Do you like supporting your local independents, small designers, etc? You may find yourself surprised how corporate they actually are. In the world of fashion this is happens more often than you realise, designers will sell their name and subsequently step back from playing a key role. I wonder are they selling out or perhaps they do it out of necessity to survive and expand?

To understand better, it would be useful to have a look at who owns who? Between two luxury power players, Kering, and LVMH, they own over 20 of the worlds biggest luxury fashion brands. During the late 1980s up to the mid 1990s intelligent mergers, aggressive investments combined with ageing founder-designers such as Cristobal Balenciaga and Yves Saint Laurent opened the door to easy pickings. By the turn of the millenium this put Kering and LVMH in prime position to dominate the luxury sector. 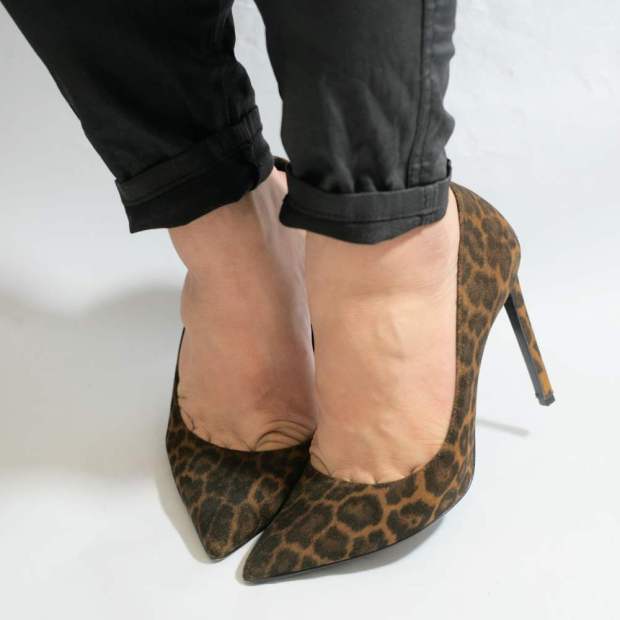 Like most people, Yves Saint Laurent called time in the early 2000s, today completely absorbed into Kering it’s one of it’s key brands and as allowed the name and classic designs like the Paris shoe pictured here to live on

Under the the stewardship of Kering, two rising stars would expand globally, both Stella McCartney and Alexander McQueen have benefitted greatly with the financial backing of Kering. In the days of the great masters and mistresses, Balenciaga, Chanel, Dior, Givenchy, and Saint Laurent, one traded on reputation alone, they could rely on their established customer base to support them and proliferate their name. The world today is drastically different, so much information means its almost impossible to hear through all the noise, it’s all too easy for young talent to be lost.

Alexander McQueen was a genuine talent, and like many prodigies was sadly troubled, again Kering ensured the legacy of the brand which survives on today.

It’s also nice to see that this example has inspired others to take an interest in nurturing talent, after Nicholas Kirkwood selling a controlling share of his eponymously named company to LVMH, he is now playing the role of a patron, bringing along long-time business partner Christopher Suarez to support Sophia Webster’s talent. Today even Webster must be considered a major player in the shoe world, and perhaps we will see the cycle continue yet again.

Kirkwood sold to LVMH but is now playing the other side of the game supporting Sophia Webster.

Perhaps big business is not necessarily a bad thing, without a doubt I shall continue to support independents that I know and love. However in writing this I gained a great deal more respect for these huge multi-national conglomerates, they act as curators and caretakers, providing support and shelter for vulnerable brands, and young talent.