In the series of designer intros I’ve brought to you a some of the 21st century’s exciting designers, this time I’m going to delve into history to explore two legends who revolutionised shoe design, set the precedent for all shoes design since and even today their historic designs look fresh and contemporary.

Just from spending much of his youth watching his local cobbler make shoes, Salvatore Ferragamo’s natural talent allowed him to start producing his designs from the age of nine. His prodigious talent, and incessant thirst for knowledge took him to America the culmination of which was to go study anatomy at the University of Southern California. What he learnt about the way we walk changed the way shoes were produced forever, an innovtion that opened the door to higher and higher shoes. 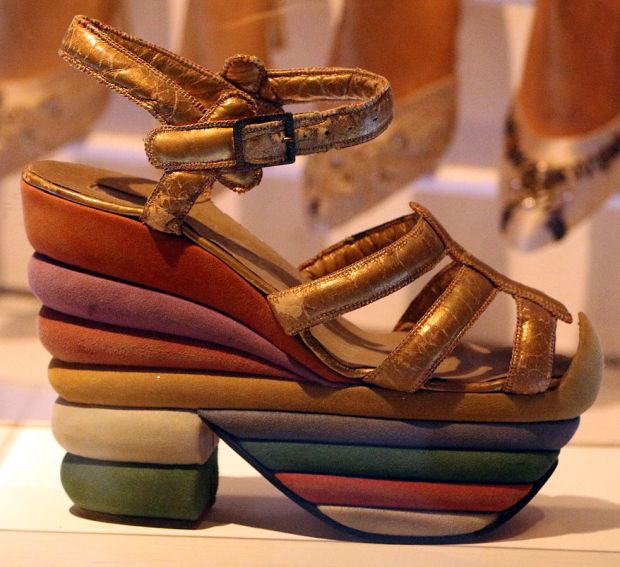 In 1938 Ferragamo was commissioned to produced shoes for Judy Garland in The Wizard of Oz this was amonst other designs which revolutionised the shoe world, and I would argue this shoe wouldn’t look out of place today.
Used undeer Creative Commons License created by Sailko